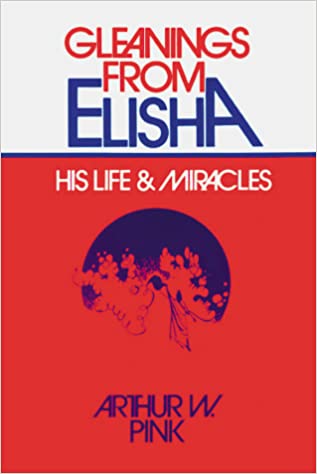 Gleanings From Elisha: His Life and Miracles by Arthur W. Pink